Where there is preparation, there is no fear.

The development of Fuji Ryu Jujutsu by Master Philip Scrima was significantly influenced by Sosuishitsu Ryu Jujutsu, though the experienced practitioner would also notice some of the features of Hakko Ryu jujutsu and Shotokan karate. Maintaining the traditional principles, new elements were added and old ones were expanded for modern application.

The system utilizes modern fighting techniques in order to defend against single and multiple attackers both armed and unarmed.

Only a limited amount of techniques are dedicated to grappling due to the belief that when you are fighting multiple opponents, once you are grappling on the ground the battle is lost. The techniques of Fuji Ryu jujutsu are throws, sweeps, pressure points, joint locks and kicks and strikes to the vulnerable areas of the body. 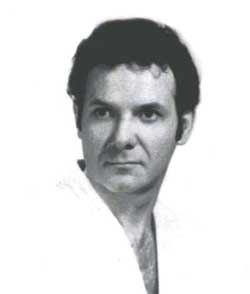 Gempin studied at the Kokusho-ji monastery in Tokyo. He is said to have taught three ronin (samurai without a master) three “tricks” of jujitsu. Most martial art historians agree that the tricks that were taught to these samurai were the methods of atemi-waza (striking and kicking the vulnerable parts of the body). Gempin made a generous contribution to the art because atemi-waza plays a major role in jujitsu.

The second theory states that Akiyama is the father of Japanese jujitsu. He is believed to have learned jujitsu type methods in China and then taken them back to his country. After examination, experts have found he learned dim mak (Chinese poison hand striking). Since dim mak does not include much grappling and throwing it is highly doubtful jujitsu originated from him.

The first known American to hold a Black Belt in Jujutsu was a U.S. Military man, Captain Allan Smith.He earned his Black Belt in Tokyo in 1916 and taught the U.S. troops at camp Benning in Georgia (now Fort Benning). The art however did not really gain in popularity until the American forces returned from World War II. In the 1940s and through the 60s, most schools came from traditional systems. Today, the United States has many schools of jujitsu splintered from the traditional styles. The succeeding generations of jujitsu instructors tended to modify the traditional systems, perhaps feeling that ancient techniques were not relevant to modern needs. They modernized most techniques to maintain combat effectiveness. This evolutionary cycle still continues.

There are three major types of jujitsu: 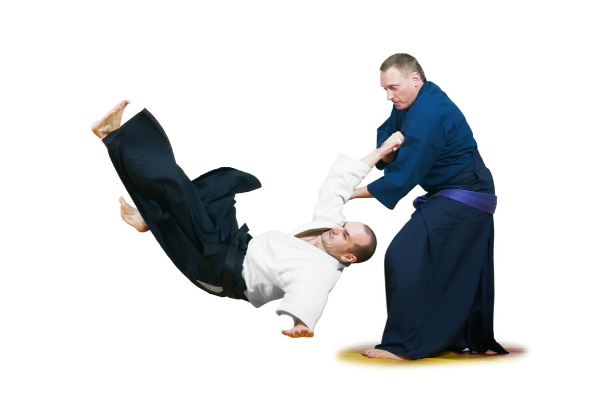 Check Out Our Other Classes 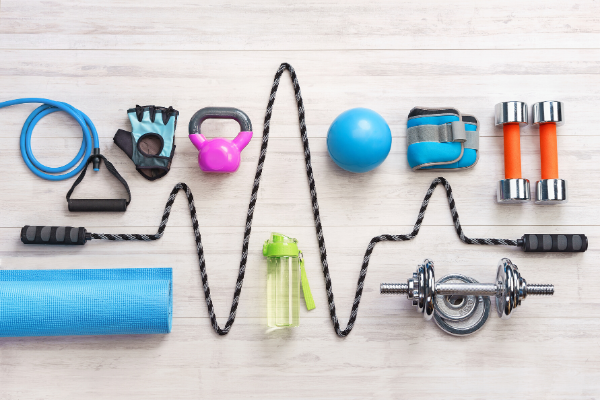 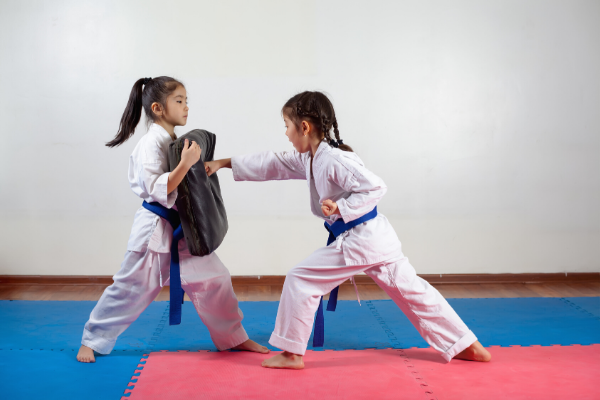